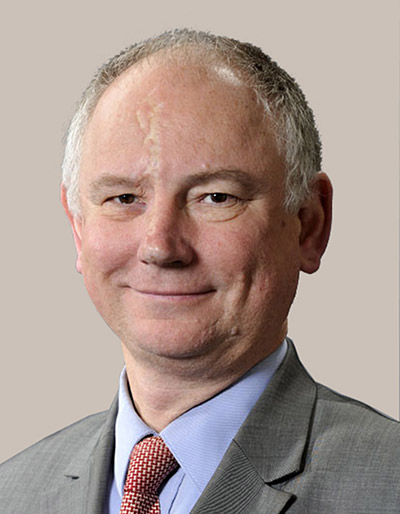 Jacques Desclaux was named Chief Executive Officer of Roxel at the Board of Directors meeting on the 2nd July. He replaces David Quancard, who is moving to a new position within Safran.

He started his career with Alsthom-Atlantique, working on industrial turbomachinery, then joined Snecma in 1984, taking part in the development of the Vulcain cryogenic engine (which powers the main stage of Ariane 5) at the Vernon plant west of Paris. In 1993 he moved to Snecma Propulsion Solide in Bordeaux, where he was first head of the MPS program (solid rocket booster for Ariane 5), then head of the M51 program (solid propulsion systems for France’s strategic ballistic missile). In 1999 he was named Vice President, Production and Engineering at G2P (joint venture between Snecma and SNPE).

Jacques Desclaux moved to Snecma’s Military Engine division in 2000 as director of operations for the M88, powerplant of the Dassault Aviation Rafale multirole fighter, leading to the engine’s qualification. He joined Europrop International (EPI)* in October 2003 as Vice president, Programs and Operations, and was then named Executive Vice President, a position he held until the certification of the TP400.

From February 2011 until this latest appointment, he was Chairman and CEO of PowerJet, the joint venture between Snecma (Safran, France) and NPO Saturn (Russia) in charge of the production and marketing of the SaM146 regional jet engine.